How Do You Choose A Dating Coach… Especially If You’re An Asian Man?

5 Things To Look For When Hiring an Asian Dating Coach

So you’ve decided you want help tackling your dating challenges to achieve your romantic goals, be it by becoming a playboy or settling down as a married family man.

Now comes the complicated bit. There are so many dating coaches out there of such varied caliber ranging from the reputable veteran who genuinely wants to make a difference in the world to the “fly by night” snake oil salesman out to make a quick buck preying on insecurities and whose website will disappear the moment you put down your tuition.

Unfortunately, with no regulation in the industry, it’s caveat emptor: Buyer Beware.

More than likely, when you’re choosing the right dating coach for you, you’ll probably ask questions like:

And those are all good questions. But those aren’t the most important ones. First of all, no coach can guarantee results. Coaching is a service and every client is a unique human. These aren’t widgets made in factories with 0% variance.

You’re you and you’re an amalgamation of infinite variables. Not a widget that can be refunded back to the factory if it fails specs.

So there’s no such thing as “100% guarantee” and if someone tells you there is, run very far and very fast away because he’s about to scam you.

But speaking of refunds, here are Five Things To Look For When Hiring An Asian Dating Coach™: 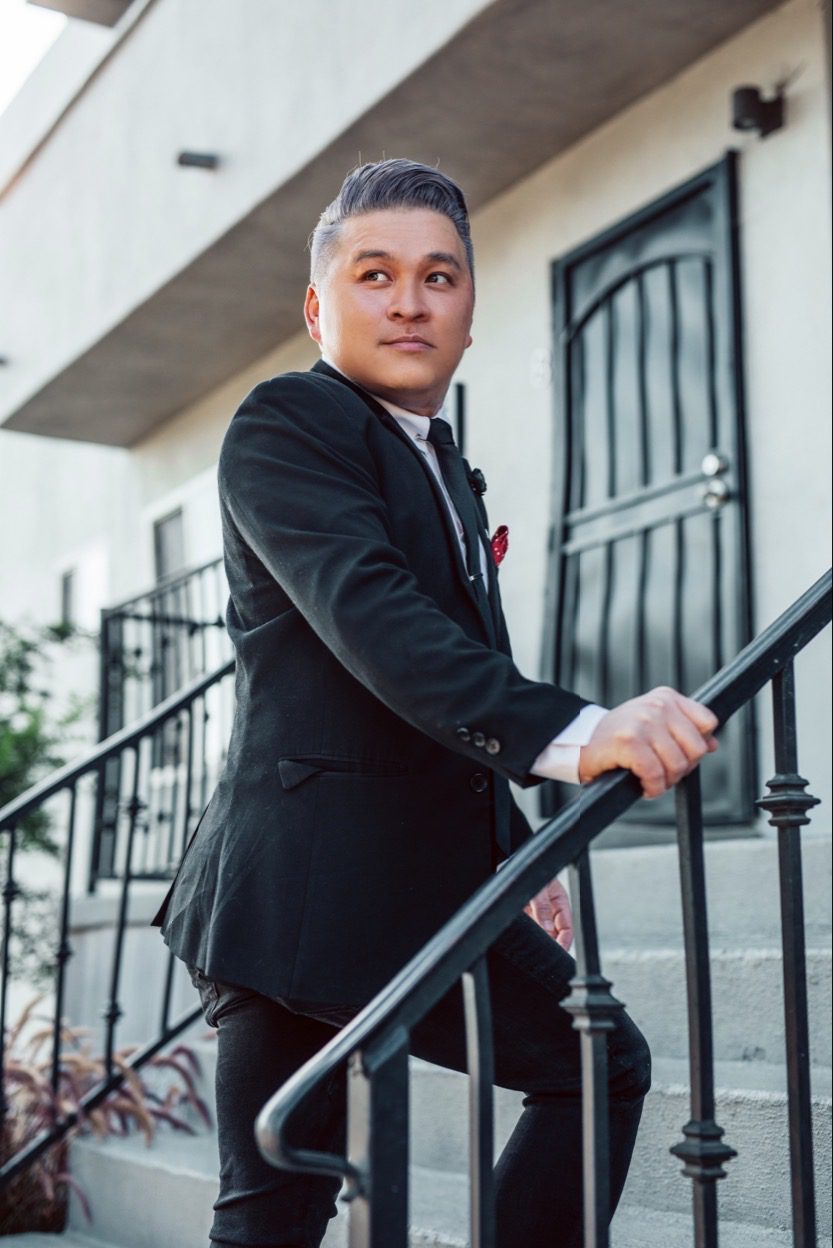 Now that’s all well and good. And those are the most important business factors when hiring a dating coach.

But what you REALLY want to know is….

How GOOD can this Asian Dating Coach make me in attracting more beautiful, quality women in my life?

And here’s a great place to start: Science.

Did you know that when they looked at Asian patients of white psychologists, they discovered that:

But even more tragically, other minorities reported WORSE RESULTS when their provider was white, like:

There are so many things that are different between all of us and no two people in this world are the same.

Now, you might be asking, “What has all of this got to do with choosing the right dating coach for me?” Here’s the thing. Even though I mentioned no two people are alike in this world, choosing a dating coach that is a similar ethnicity as you would mean you would TRULY be able to relate to each other.

So if you’re an Asian man and you choose to work with me, who happens to be an Asian dating coach, chances are I would be able to relate to many of your past experiences.

That’s true whether you’re a recent immigrant, fresh off the boat, or a multi-generational American born  Asian because society at large treats us as one monolithic group despite our unique backgrounds.

For example, when many of my Asian students tell me that women don’t find them attractive because they are seen as effeminate, lacking confidence and don’t make the first move, I can relate to that because I went through the exact same thing when I was younger.

When many of my Asian students tell me women don’t find them attractive because they think they’re too short (which is a universal problem for all short men regardless of race), I can also relate to that because I’m a short 5’5. 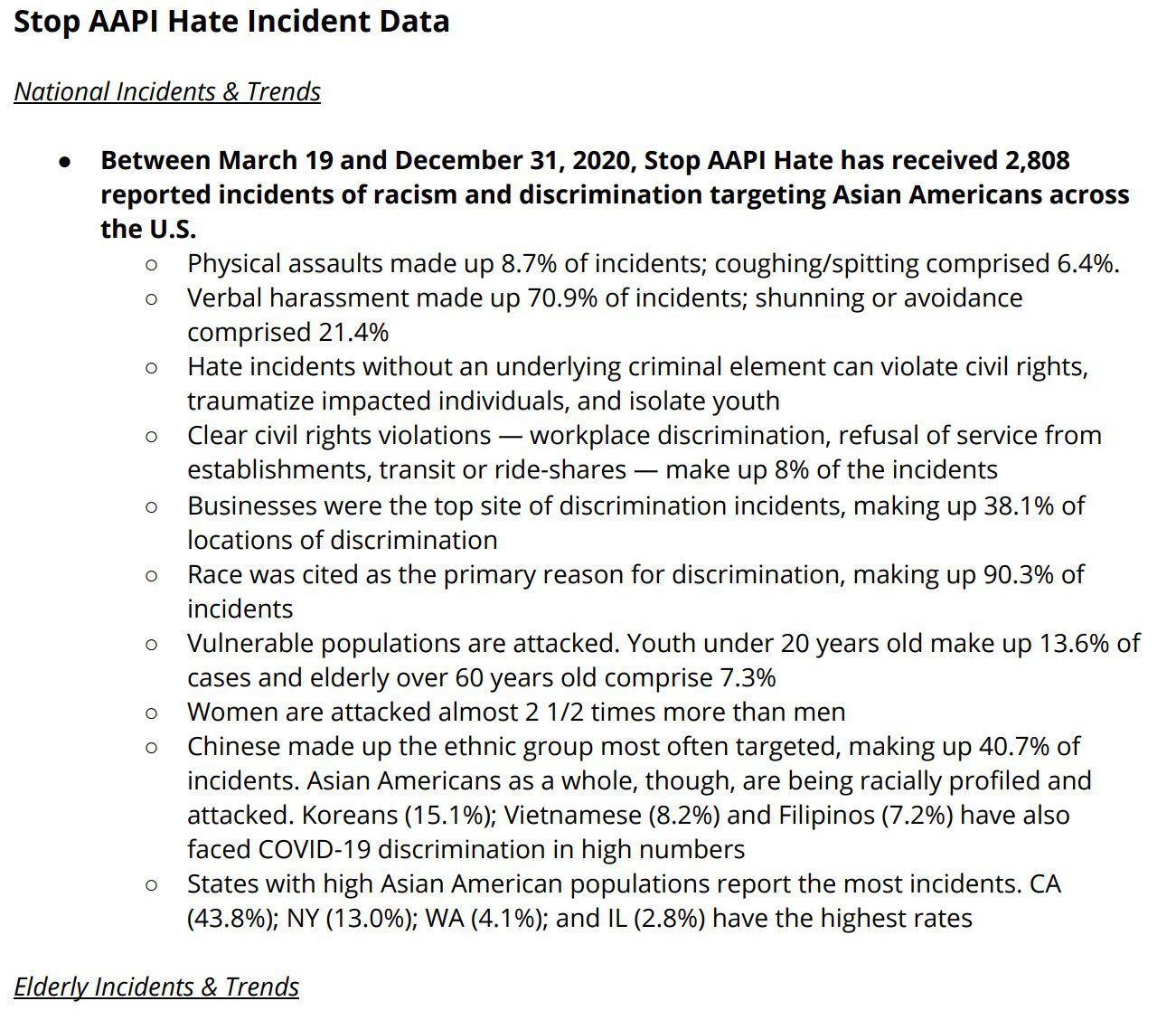 Likewise, many Asian men came have come me because they have experienced the astronomical rise of anti-Asian racism by COVID blamers,

I can also relate to that because I’ve encountered racist bullies and I know how to both protect myself and protect my students.

The point is, I can relate to most struggles Asian men have with dating because I’ve experienced a good number of them myself.

And I have time-tested strategies to overcome all your dating obstacles because I’ve either personally met those challenges head on myself or I’ve coached a student to succeed over them.

Now what if my student is not Asian? Do I still coach non-Asian clients?

Well, that would be like using a nuclear powered SLEDGEHAMMER when all you really need is ball-peen hammer. There’s something to be said for overkill though.

But of course I still coach students of ALL races. In fact, I’ve coached hundreds European, Black and Latin students.

And while I don’t have their exact background, I know how to change my viewpoint and customize my coaching to fit their background because I’m not coaching my students to behave like, or worse, BE me.

I want my students to be the BEST VERSION OF THEMSELVES. I’m just here to arm you with a veritable arsenal of strategies that will bring out your peak, attractive and confident self.

Just because I’m not tall and handsome, doesn’t mean I don’t know how it feels to be an attractive person because I’ve done this with myself and I know how to do it with my clients.

If those same Asian men were to go to a white male dating coach, there’s a huge possibility that dating coach wouldn’t be able to relate to those struggles because he’s probably never gone through it or even knows how to change his point of view into someone different.

In other words, they don’t know how it is to walk a mile in your shoes.

That white dating coach might not have ever dealt with being bullied by racists because of COVID or the sexualized discrimination from both White, Black and even Asian women...

So how would he know what it’s like to be discriminated against for that reason? Or being terrified to leave their house because there’s a possibility they can get attacked?

Now don’t get me wrong. I’m not saying he won’t try to empathize with his students. He definitely will. A top notch dating coach should TRY to sympathize with their students and develop ways to help them out.

And I’m certainly not bad-mouthing any dating coach. I’m good friends with many of them and if I were to meet many that I’ve never met before, I’m adamant we would get along very well.

But what I’m trying to say is that experience really is the best teacher and in order to truly understand someone else’s struggles, we have to go through them, so we know how to come out from the other side. 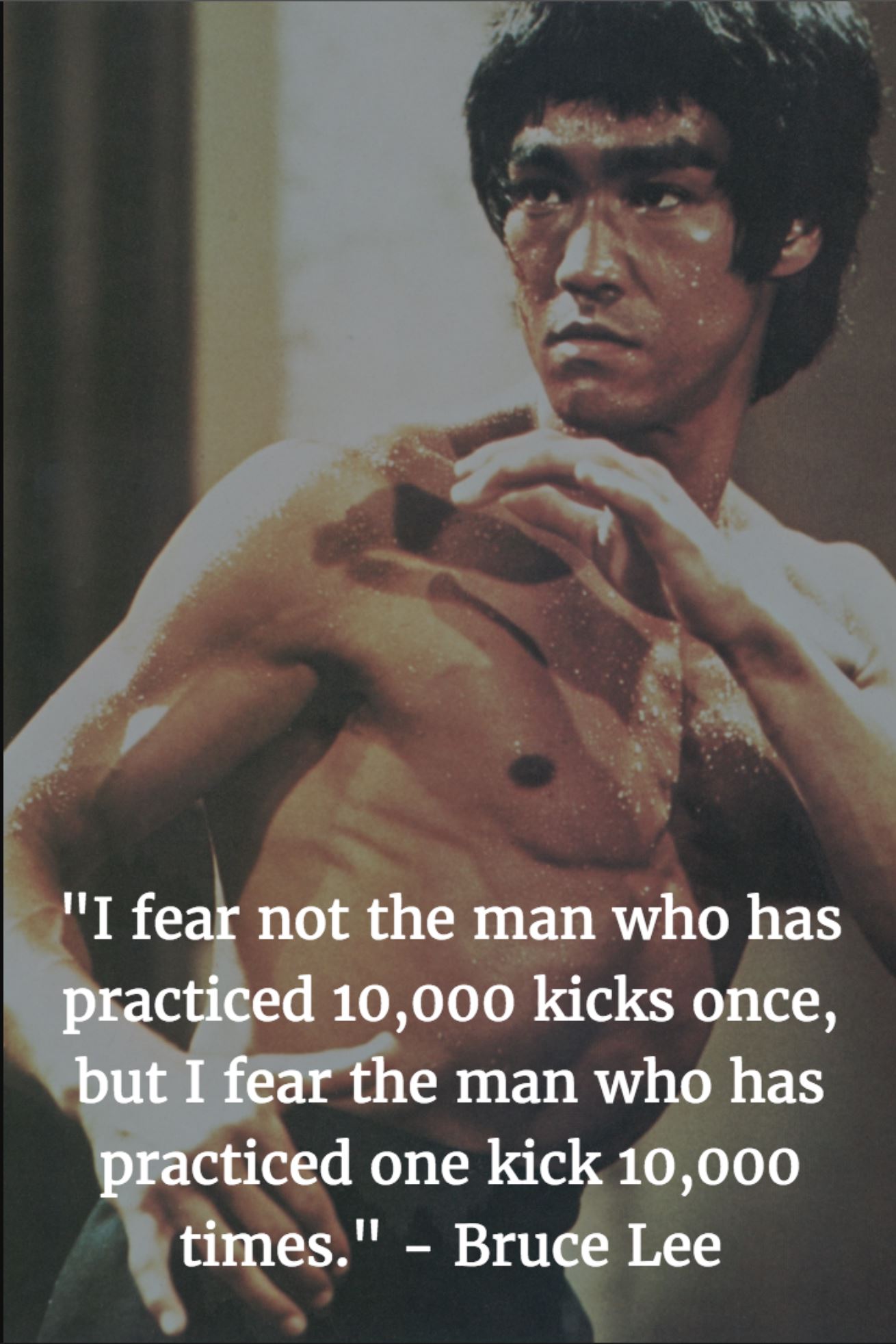 Imagine If Bruce Lee Was Your Coach?

For any regular man, the vital qualities he would look to find in a dating coach is :

On top of that, though, if you’re an Asian man, then what you’re looking for in an Asian Dating Coach is:

In order to make it as the true Asian Dating Coach, then you have to be the Bruce Lee of the coaching world.

An Asian Dating Coach is not someone who is normal, for he has been tested in the crucible of social warfare.

An Asian Dating Coach is not someone who takes the easy path, for he knows his Asian students have the hardest battles ahead of them.

An Asian Dating Coach is not for those with avarice in his heart, for he knows the greatest wealth he can have is in the success of his students.

And there’s no better dating coach for Asian men than myself. And it’s not just empty words, I have the results to back it up.

I’ve helped thousands of Asian students be able to pick-up, date and even marry women who they never, in a million years thought they would be able to attract.

I’ve helped Asian guys who had everything going against them (some were physically disabled, had mental health struggles, didn’t speak a word of English, were short, or were FOBs) transform into the kind of Asian man that could attract, date and even marry the kind of beautiful women who make your heart beat fast and your knees weak.

What is an Asian Dating Coach…

And why you choose an Asian Dating Coach…

Is the same answer…

We Are The Elite.

And when you’re ready to join the pantheon of Asian heroes, fill out this coaching application and we’ll discuss if you’re a good fit for my program.