Asian Racism and Discrimination in Dating

Asian males have always faced discrimination and racism. One of the most prevalent forms of prejudice that Asian men encounter in both society and the dating world is sexualized racism. The practice of dehumanizing and emasculating Asian males based on prejudice and stereotypes is perpetuated by Hollywood, the mainstream media, and institutional racism for the benefit of a white male power structure that makes Asian men dating a challenge.

It is a special sort of racial prejudice this Asian racism where Asian women are fetishized and Asian men are sexually discriminated against. Also commonly referred to as anti-Asian racism, the prejudice and discrimination can also apply to mixed Asians depending on how Asian passing (or not) they are (as well as the type of family upbringing that they had). 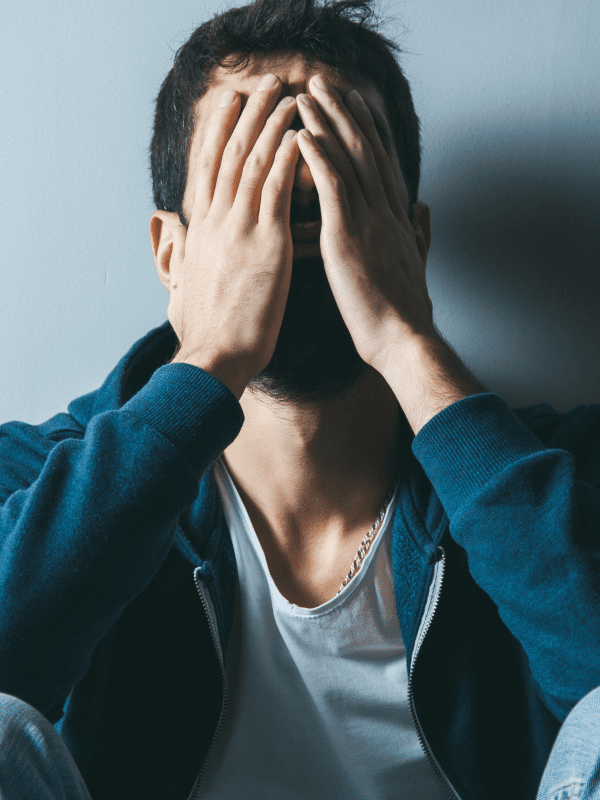 Where Do Asian Stereotypes Come From?

These stereotypes and biases started from centuries of cultural and historical factors. The media and popular culture have supported and fostered the sexualization of Asian women by Western males and the emasculation of Asian men by Western society. It continues to profoundly impact how Asian men are perceived and treated in the dating world.

The notion that Asian men are unmanly, weak, and emasculated is one of the most destructive stereotypes of Asian males. This stereotype is frequently based on the idea that Asian men are less physically powerful or strong than other men. It makes them less able to provide for and protect a partner. This negative and false stereotype causes exclusion and prejudice in the dating community.

Some people may fetishize Asian bodies and culture in the dating world. It is where they look for Asian partners to satisfy their own dreams and needs. Asians are denied their entire humanity and agency due to this objectification. This objectification has reduced them to little more than things to be used and discarded. Asian racism can also take the form of excluding or rejecting Asian partners because of their race.

This has been demonstrated by the common “racial preferences” on dating apps. Racism in the online dating scene is a serious problem that has a big impact on the Asian population. Some research suggests that individuals on dating websites and apps often demonstrate racial preferences in their messaging and swiping behaviors. This can lead to a perpetuation of racial stereotypes and a lack of diversity in the pool of potential matches. This kind of racism feeds into negative perceptions and feeds a vicious cycle of exclusion and discrimination.

The use of racial slurs and insulting words is a frequent type of racism directed at Asian people online. This can appear in messages, comments, and profile descriptions. That’s why others found them to be nasty and degrading. These phrases were by certain persons to disparage or denigrate Asian people. Others have also done it carelessly or insensitively.

Racism against Asians online frequently takes the shape of stereotypes. These stereotypes, which may be based on physical or cultural traits, have been used to defend against bias or discrimination. For instance, some individuals could think that all Asians are proficient in math or that all Asians are subservient and obedient. These stereotypes are unfounded in reality and destructive as well as disrespectful. This type of discrimination can be especially harmful because it can limit opportunities for social and romantic connections, which are important for mental and emotional well-being.

Emasculation Of Asian Men Is Dehumanization

Another widespread misconception about Asian males is that they lack sexual maturity and are unattractive. This stereotype frequently rests on the presumption that Asian men are less desirable or handsome than other men, as well as less adept or competent in the bedroom. Additionally hurtful and false, this stereotype causes prejudice and rejection in the dating world.

Despite these challenges, Asian men are fighting back against sexualized racism and discrimination in the dating world. They are challenging and debunking these harmful stereotypes. They are working to create a more inclusive and equitable dating environment. It’s important to recognize and challenge these forms of Asian racism in order to create a more inclusive and equitable society.  This means actively combating fetishization and objectification, and rejecting the use of racial preferences in dating.

This means actively combating fetishization and objectification, and rejecting the use of racial preferences in dating. It also means being an ally to those who experience Asian racism and supporting efforts to combat discrimination. By creating and fostering networks of like-minded people, and building and supporting communities, Asian males are retaliating in a number of ways. Asian men can now discuss their dating experiences, struggles, and victories in these networks’ safe and encouraging spaces. They also provide a space for Asian men to learn from each other and support each other as they navigate the challenges of dating.

Another way that Asian men are fighting back against Asian racism and discrimination is by using their voices and platforms to raise awareness. They also prioritize educating others about the challenges they face in the dating world. Asian men are speaking out about their experiences and challenges. They are using their platforms to challenge and debunk the harmful stereotypes and biases that they face. 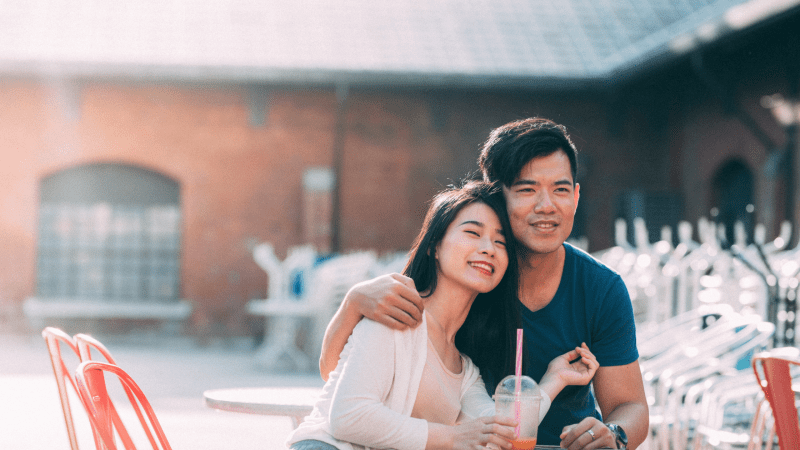 Have Dating Options Including Interracial Relationships

Finally, Asian men are actively seeking out and pursuing relationships with partners who recognize and appreciate them for who they are as a whole. They are embracing their identities and their value as unique human beings and rejecting the notion that they are unattractive or unmasculine.

In conclusion, Asian men are fighting back against sexualized racism and discrimination in the dating world.  They are actively seeking out and pursuing relationships that value and appreciate them, confronting and dispelling negative preconceptions, creating and supporting communities, spreading awareness, and educating others. As they continue to fight back and create a more inclusive and equitable dating world, they are proving that they are strong, capable, and desirable in their own right.

Ultimately, treating people with respect and dignity, regardless of their race, is crucial in creating a more just and equal world.  This way, we can work towards a future where everyone is valued and treated with respect.